6 Breweries Every Olympia Local Needs To Try At Least Once

There are many breweries in and around Olympia, Washington, that locals love to frequent. Good food and great drinks, what more could you ask for? You may have a go-to spot in Olympia or you might be driving to nearby places like Tumwater or Lacey to get your favorite brew. Breweries have become so popular in recent years because people have realized beer tastes better when you’re getting it right from the source. These are 6 breweries every Olympia local needs to try at least once. 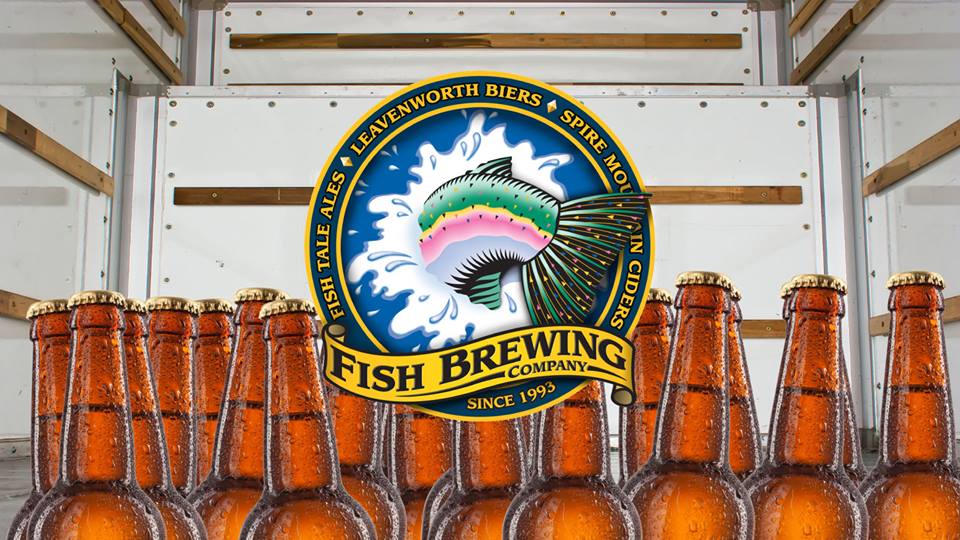 Olympia’s oldest brewpub, the Fish Tale Brewpub, has been open since 1993. As Fish Brewing Company’s flagship, this is where you’ll find the sought after Fish Tale Organic Ales, Spire Mountain Ciders, and Leavenworth Biers. The brewery moved to larger facilities across Jefferson Street and the pub that remained became a popular restaurant, offering 24 taps of beer and cider along with local meat, bread, and produce. 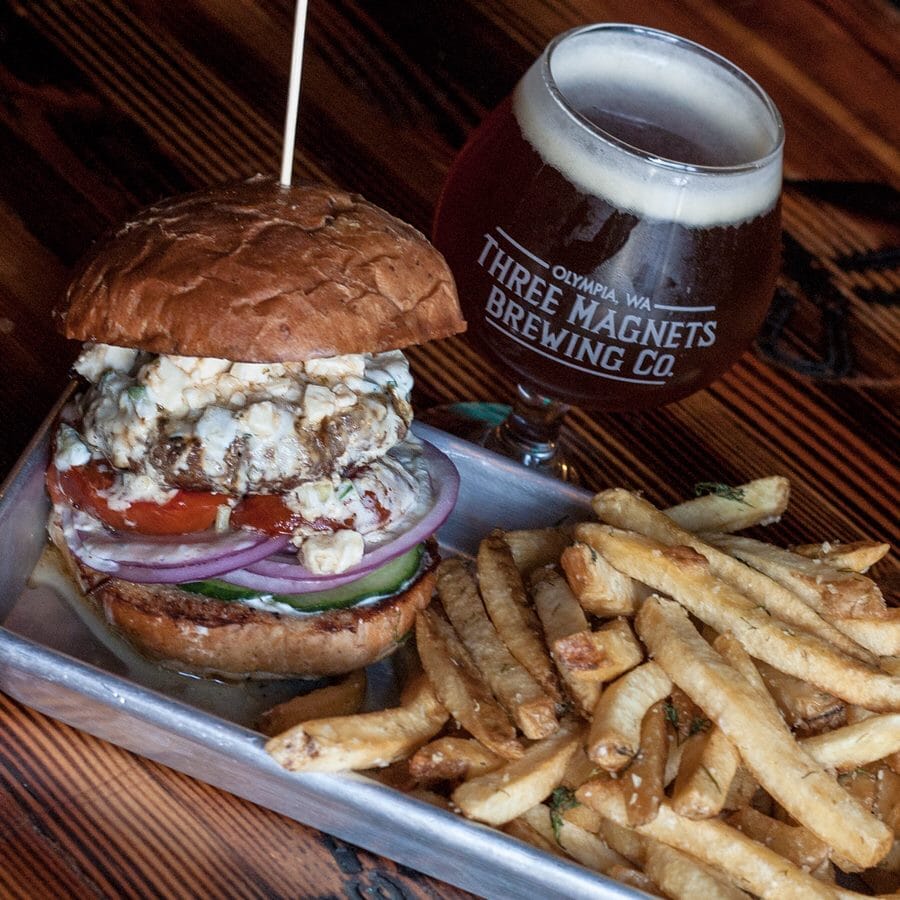 Downtown Olympia’s Three Magnets Brewing Company is a microbrewery featuring a full tap list and two restaurants. The ‘Woohoo! Double IPA’ has notes of apricot, pine, and tangerine. The ‘Islay Campfire’ was brewed with graham cracker, marshmallow, and chocolate flavors. There are weekly specials, including $4 pint nights on Tuesdays. Don’t miss out on the food either, it’s just as fun and eclectic as the beer. You can even get a club membership for extra perks. 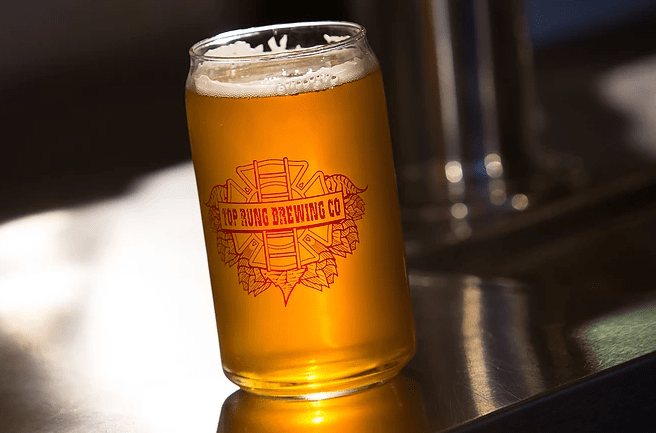 The tap room at Top Rung Brewing is family-friendly, the patio is pet-friendly, there are games, and many food trucks to choose from during the week. You can also bring your own food, have it delivered, or enjoy some snacks and warm pretzels with your beer. Speaking of the beer, it’s made with creativity, hard work, dedication, and four primary ingredients including water, grain, hops, and yeast. 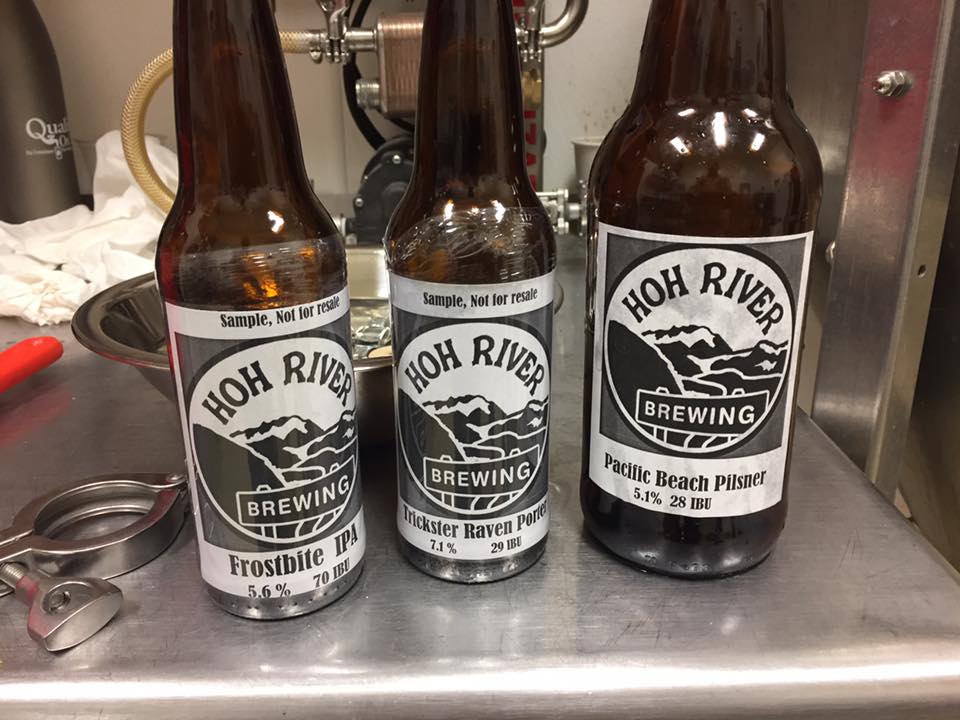 Hoh River Brewery is the oldest active brewery in Tumwater, although it was first licensed as a brewery in Olympia. Named after the Hoh Native American Tribe on the north coast of Washington, the brewery is proud of their state’s history. Their hand-crafted microbrews are made with 100% pure and natural ingredients. This father and son business makes for a friendly and welcoming atmosphere. 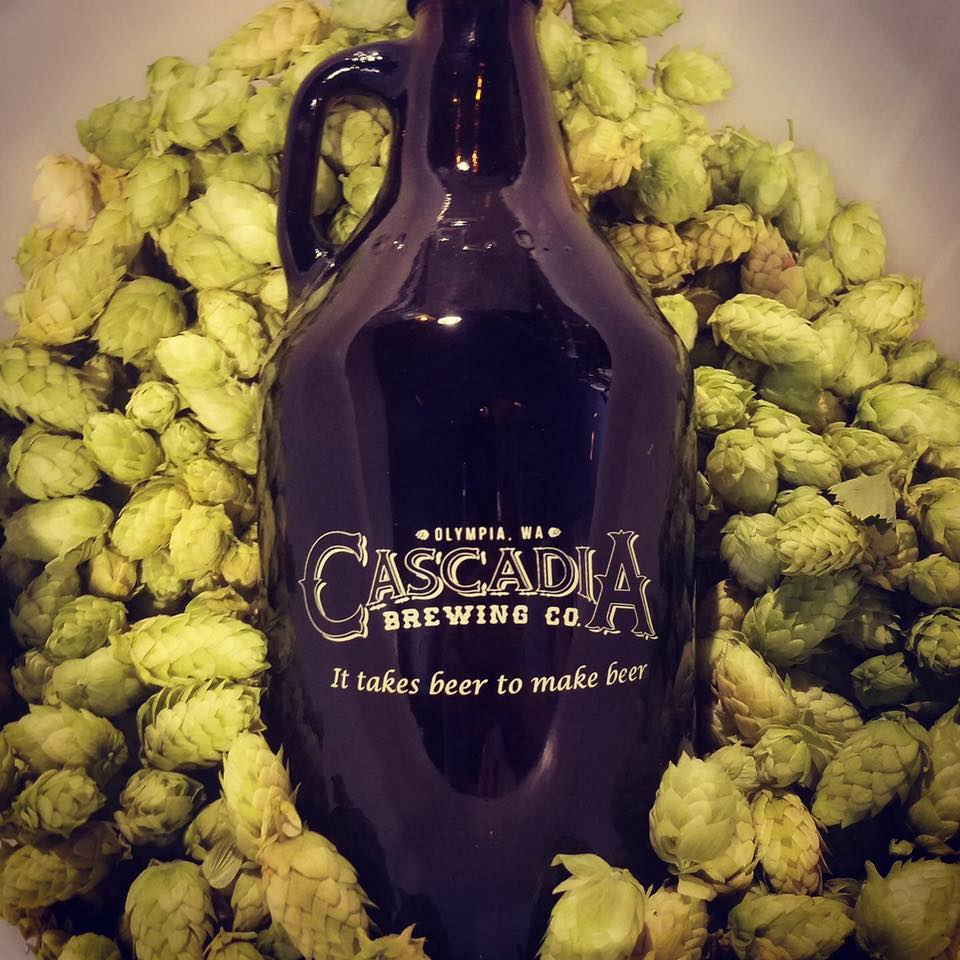 Family-friendly and dog-friendly Cascadia Brewing Co, located in Olympia, sells hops, grains, yeast, and all the equipment you would need to start brewing your own beer at home. They also have the supplies for winemaking and liquor distillation. Their brewery has a rotating selection of beers on tap brewed on site with attention to detail, and most of the time with organic ingredients. 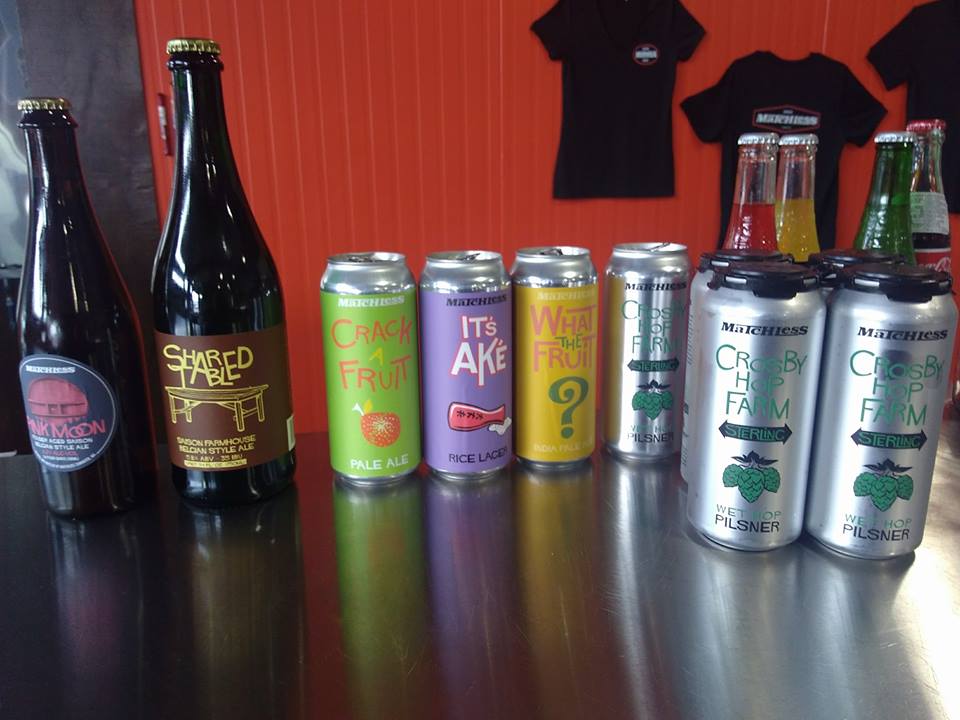 The taproom at Matchless Brewing in Tumwater has a dozen tap handles on rotation. You can bring your own food or choose between the food trucks on site. With live music and jazz nights happening weekly, you’re bound to have a good time at this hotspot. Their “Eastside Club Tavern Pale” is a pale ale brewed for Olympia’s Eastside Club. The “Hazy Expectations” is very citrusy and a little peppery. And the “2017 Matchless Bar” is a chocolate stout that was aged with vanilla beans and cocoa nibs.